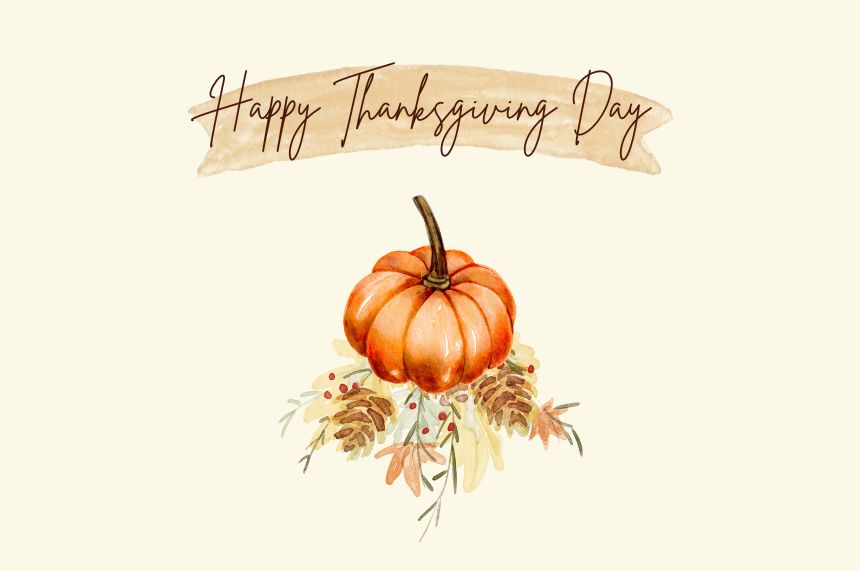 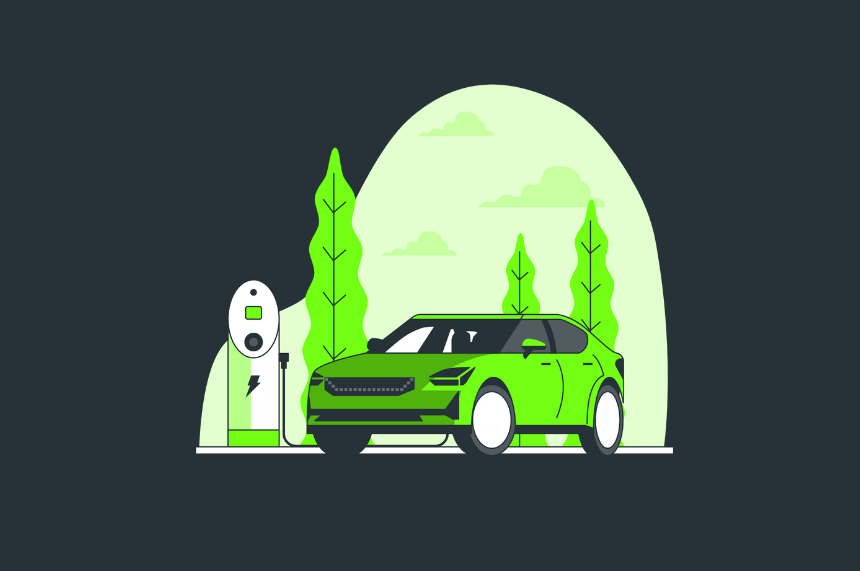 The story of how the assembly line led to the way we manufacture things!

Well, it is the time of the year before “That time of the year”. Thanksgiving is just around the corner. And people are ready with gusto to celebrate the festival with joy, family, food, and gifts. Although it originates as a harvest festival, Thanksgiving is now regarded as a day to give thanks for perceived blessings, generally. 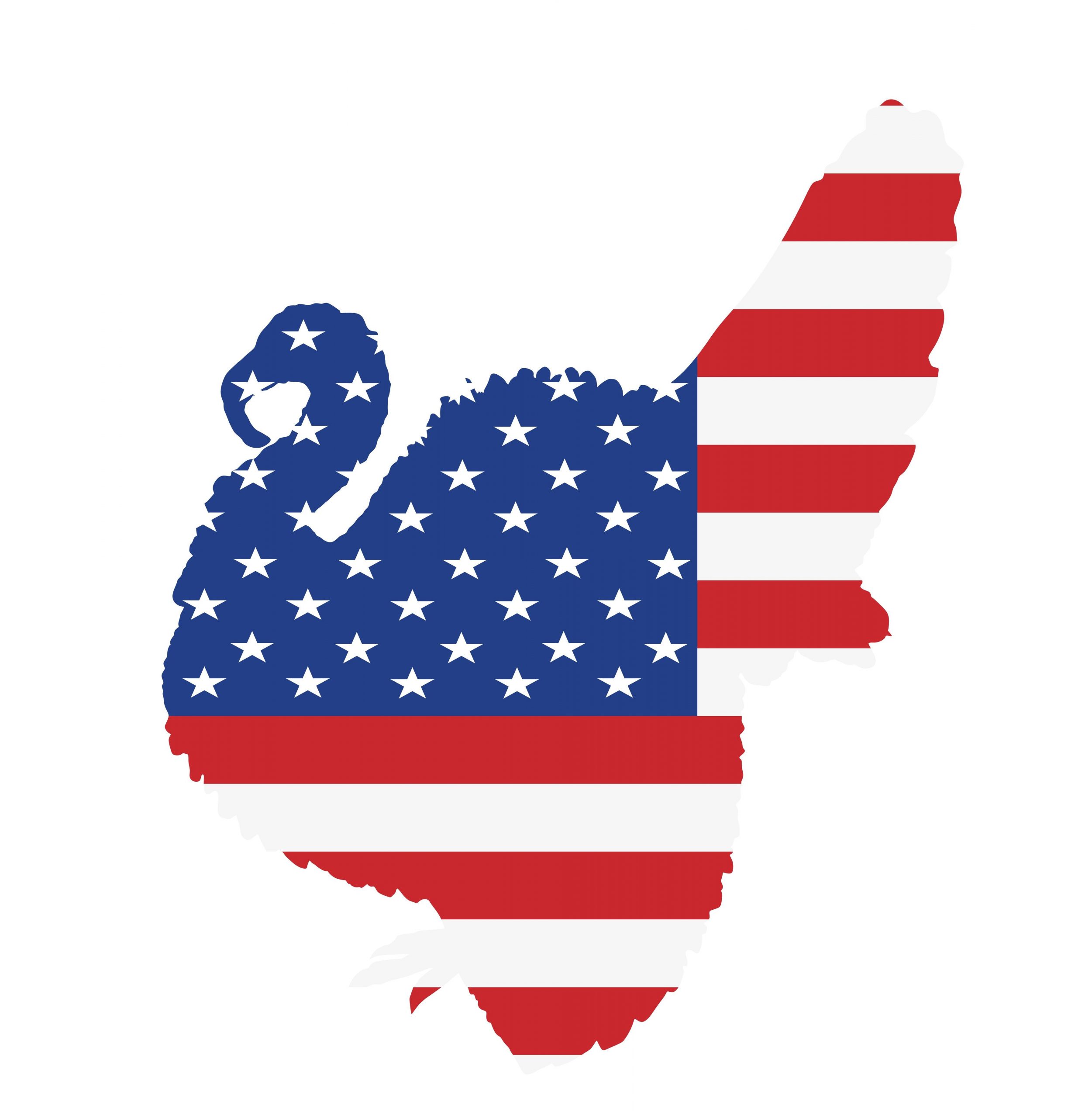 While the United States is perceived as the country most commonly associated with the holiday, Thanksgiving Day is also celebrated in Canada on the second Monday of October. And similar celebrations exist in Germany, Austria, and Switzerland, and a single city in the Netherlands. But to the world, Thanksgiving is synonymous with American culture. And is a primary feature in almost every popular US television show, with the dinner spread featuring the iconic turkey, conversations about thanks, and shopping that is associated with the festival.

To think there is an interesting link between the current trend of gifting, black Friday turkeys, and Henry Ford, would it be a long shot? One might think so, but it’s a story that comes full circle, thankfully. 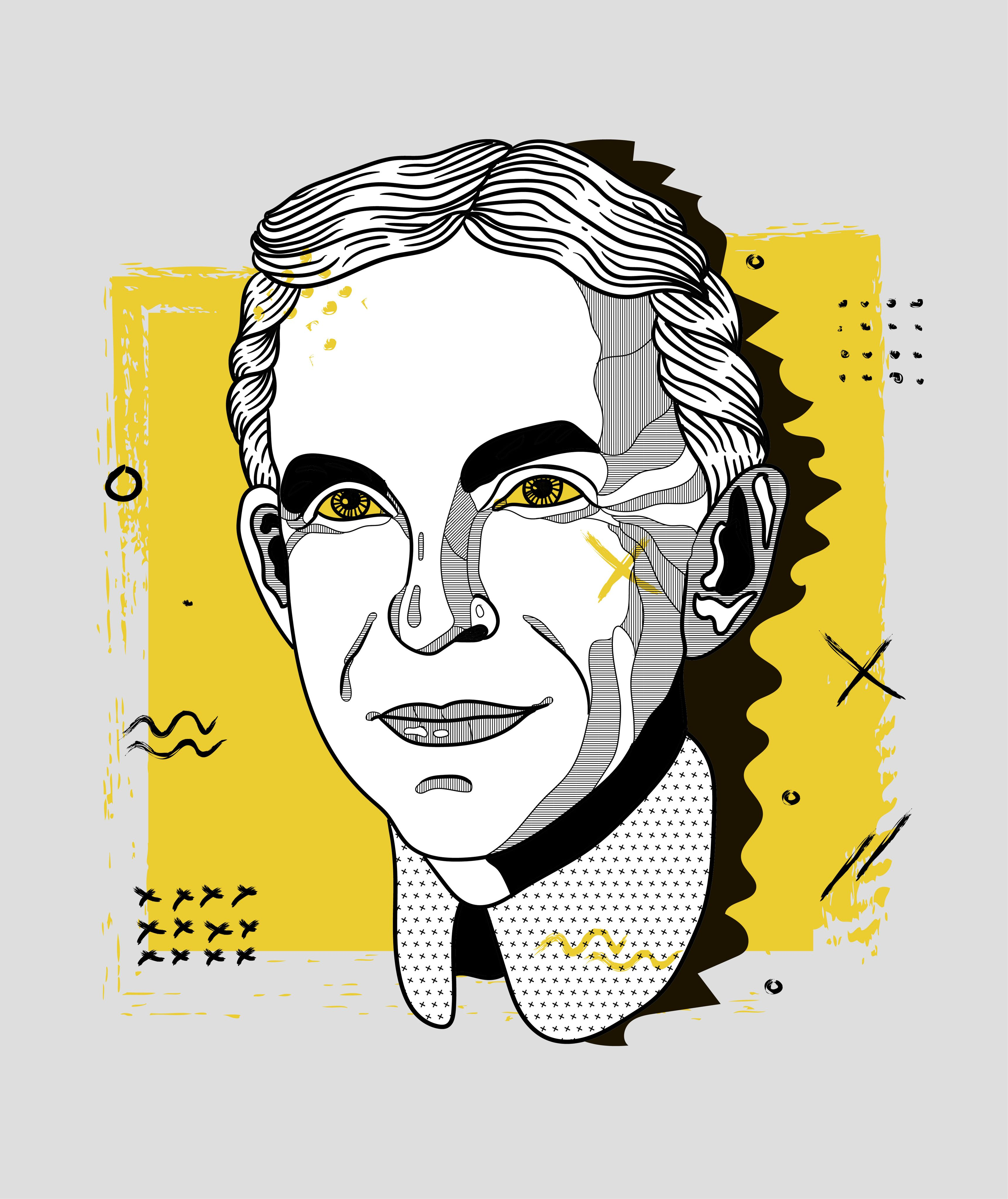 Henry Ford is an interesting man. Many people in the world associate him with the invention of the car. But he didn’t invent the car. He changed the way his cars were made, such that that was the most available car to the masses. And that is where his genius lies. He was a master innovator.

The difference between inventors and innovators is that innovators improvise things. They are constantly looking for new ideas, and are inspired, sometimes on their own, sometimes by other people. And from that, they develop and promote those ideas until they become an accepted part of everyday life. Innovation is a well-balanced mix of self-confidence, a penchant for risks, leadership, and foresight for the future. Henry Ford had all these characteristics, which were the result of a full life’s efforts.

In 1908, he and a small group of engineers developed the Ford Model T, the Model T was one of the world’s most popular models. It sold a whopping 15 million units in 2 decades. But this wasn’t possible overnight. For the initial 5 years, there was great difficulty in producing the cars. It was a long-drawn process. And ford was constantly looking to improve the production process in the factory. He said, “if I could save every one of my workers 50 steps a day then I could save miles by the end of the year”.

And he did. He drew inspiration from the Smith and company meat packing factory in Chicago. Here, a conveyor moved the meat past cutters, who then removed various parts and readied them to be packed. This was essentially a disassembly line. With soaring demand, Ford had to come up with a new way to keep up with the production of the model T. And they cracked it sometime in 1913. Ford and his engineers realized that the “disassembly line” principle employed in slaughterhouses could be adapted to building automobiles by reverse engineering it- putting their process on a moving assembly line. And they integrated their idea of a moving assembly line in the Highland Park Plant. And the rest was history. From 1908-1927, Ford Motor Company produced over 15 million Model T cars and the price dropped from $850 to as little as $260.

This process of production had a tremendous impact on manufacturing around the world. Like an atom show that multiplies itself to infinity, the assembly line became the way of the world. Every single factory across the globe adapted itself to this working model and there has been no looking back since. And of course, this modernization of this has now led to the 4th industrial revolution where cutting-edge technology is being added to the original skeleton of the Model T assembly line.

This is the interesting link between turkeys and black Friday.

Turkey is an inseparable part of Thanksgiving in the USA, and now across the globe. According to the National Turkey Federation, about 45 million to 46 million turkeys are consumed each Thanksgiving. And getting that has been possible because of the improvements made to the “disassembly line” based on the Ford innovation. And this goes for the processing of meat across the spectrum.

When we talk of black Friday, it is one of the greatest business events of the year, for the world. The day sparks the holiday shopping season with irrefutable promotional deals that lure shoppers into spending their money. Whether it’s making a tour to the mall, searching for lifestyle electronics at a Bestbuy, or buying online from the comfort of a home, black Friday shifts the gear with shopping to high. Businesses made an estimated $30 to $40 billion in sales during the 2021 Black Friday. And in the US, there were 155 million shoppers on Black Friday in 2021. The production, delivery, and sales of every single product during this season are possible only because of manufacturing improvements and innovations made over the past century, with its roots in 1913.

Thanksgiving, as an act of gratitude itself, is in a way about coming full circle. The “thank you” is the culmination of the kindness, in a sort of homage to say “what goes around comes around”. Would Henry Ford have thought that, in the future, his innovation on the factory floor would be the change maker of the world? Or would the butchers and workers at the Smiths and CO meat factory have? Possibly not. But this does put food for thought that we should be thankful for the things we have with us. To the innovators, the manufacturers, the factory workers, the businessmen, and to the technology, thank you for making the world function the way it does.

Your company sees an exciting opportunity in the market for a particular product. There is a huge gap in the...

The last decade has seen increased use of technology by the global population for personal use and pandemic-driven technology adoption...

The year 2009 saw a lot of feature films come and go. And as per (the International Movie DataBase) IMDB,...