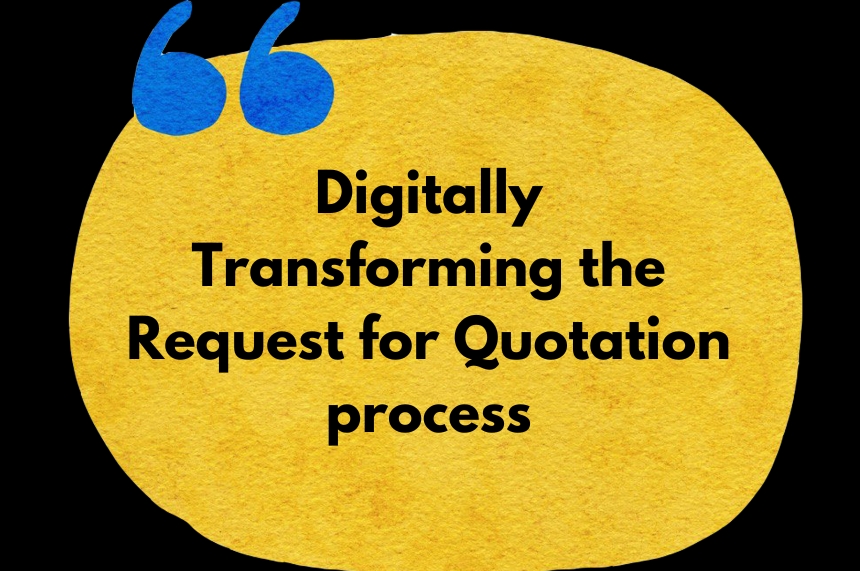 The Journey of a thousand miles begins with a single step

The quote by the Chinese philosopher and the founder of Taoism is relevant (and ironic) as my story is about my trip to China, which birthed and killed Taoism. Allow me to explain the essence of this philosophy, or rather what I think it is in short – be simple, giving and accepting the flow of events without any attachment to social convention. This is also the one-sentence summary of my trip, as I did not use Social media or a smartphone or a dictionary. The people who have watched the Terminal  could relate to my situation, except Tom Hanks was stuck in a foreign country without an option, whereas I planned this trip by choice. I took with me hand-drawn maps and common Chinese words to the land of the red dragon. Apart from my no technology policy, I also had one more goal on this trip – to visit only the villages in China and not the glam of the cities. So as soon as I set my foot on Chinese soil, I headed to the Bullet train station. Once there, I marveled at Chinese engineering and architecture, and when I realized that I must’ve looked like the textbook foreign tourist, I put my jaw back in its place and got going.

I reached my destination, which was 450 km away from the station. Yangshuo was a beautiful village nestled between scenic mountains and glistening rivers. I checked myself into a hostel and rented a bicycle. I set out to explore the Chinese villages constructed centuries ago. The unique thing about these villages is how they have preserved the building and layouts from the 15th and 16th centuries. After exploring a few places and making a mental sketch, I got on my bike to visit the neighboring villages and people.

After riding for a while, I felt thirsty. So, I decided to knock at one of the houses in the neighborhood. A little boy walked out accompanied by his father. I explained that I was thirsty through sign language, which did not get through to them because even a few common signs meant different things, and the usual sign for water – “thumbs-up pointing to the mouth” was one of them. After a bit of struggle, they understood, invited me inside, showed me around, and when I mentioned that I was leaving, they insisted I stay for lunch. The kind of hospitality shown to a foreigner from ac country they did not even know existed surprised and filled me with compassion. 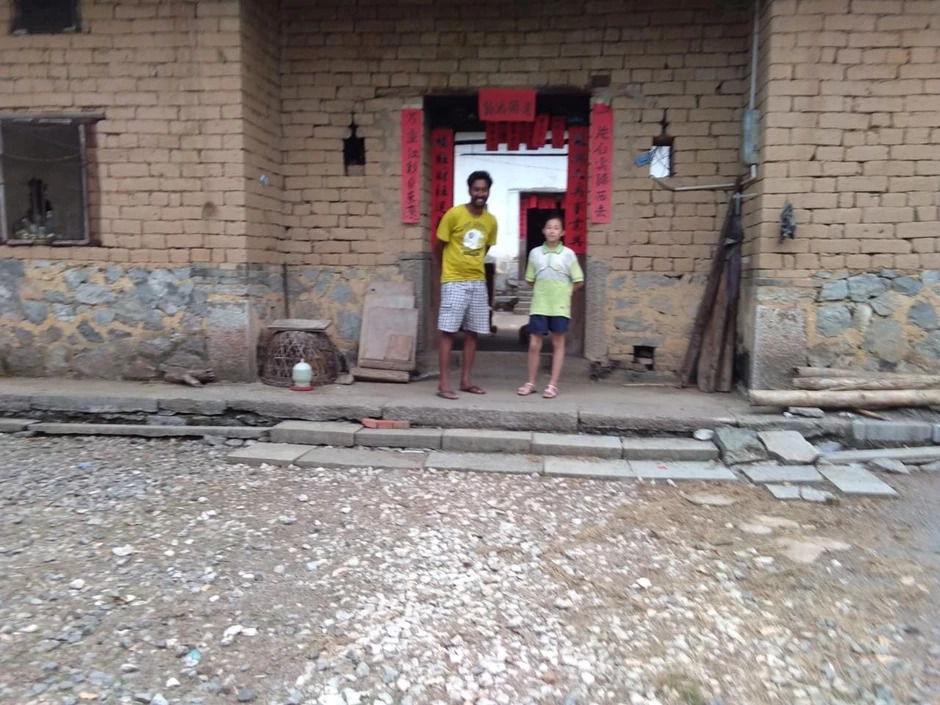 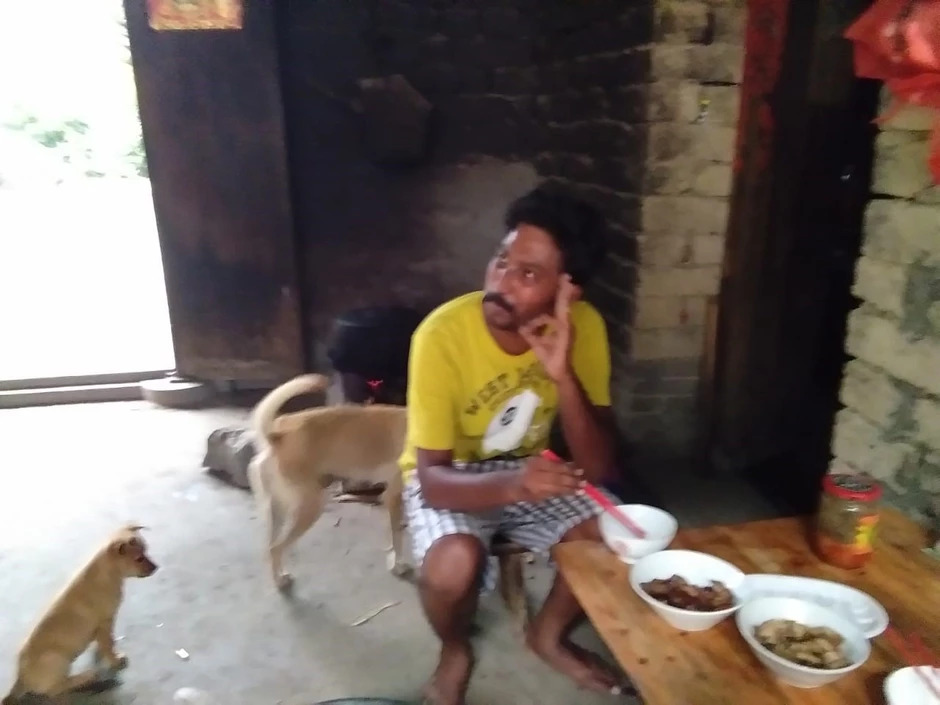 I met many people – the silent, stoic student I shared my room with, the old lady who managed the cycle shop, and the various villagers who gambled, farmed, cooked, and cleaned. Most of these people did not know a single word of English, and many others had no idea of a place called India. Since it made no difference, I communicated in my native language of Tamil with the villagers. The hospitality displayed by these simple people and sincere people humbled me. They showed me around their village and homes, gave me water, fed me food, and made me feel at home. Throughout my vacation, I was aware that I was in a foreign land, but I also felt I was in the midst of my own. I experienced the blissful nature firsthand, slept under trees when I was tired, quenched my thirst in the river, got lost, and found the routes again with my hand-drawn maps. This vacation was the one where I found myself. To quote a Chinese philosopher again, – “No one realizes how beautiful it is to travel until he comes home and rests his head on his old, familiar pillow.”

Travel. Travel a lot, get lost and find yourself.

But once in a while, travel back home.